Gordon White Consulting Engineers is a Civil Engineering Consultancy established in 2016 and is based in modern offices in Riverwalk Plaza at the heart of Citywest Business Campus. 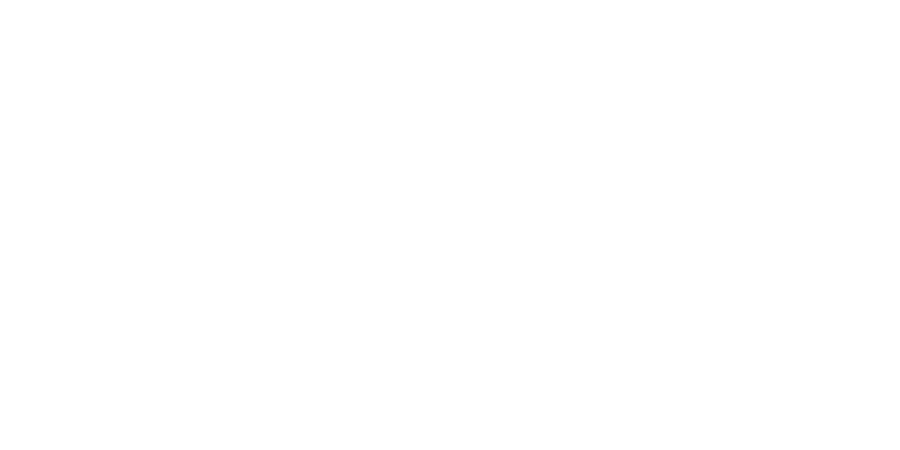 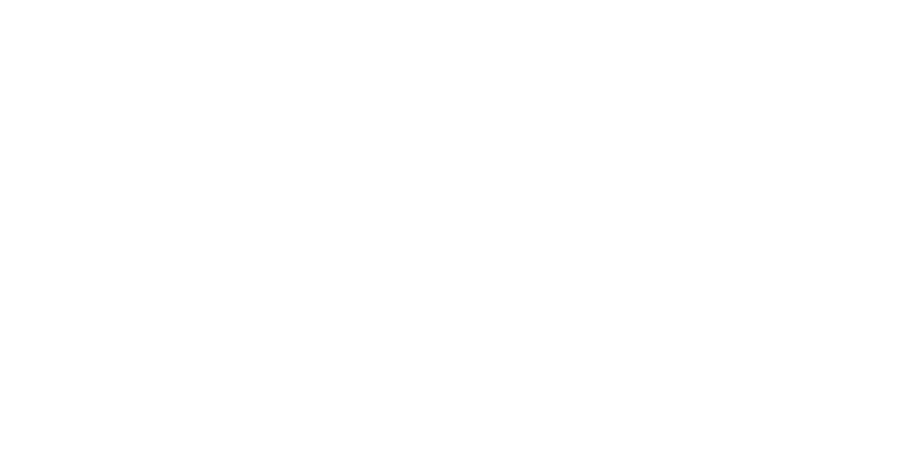 We are a young, flexible and growing practice that offer our expertise to a broad client base, from individual home owners to major property developers and everyone in between. We specialise in Civil Engineering design for residential and commercial developments where we provide our clients with professional advise from concept to completion. Along with Civil Engineering Consultancy we also provide service to our clients in the areas of legal mapping, boundary and topographic surveys and Project Supervisor Design Process services. 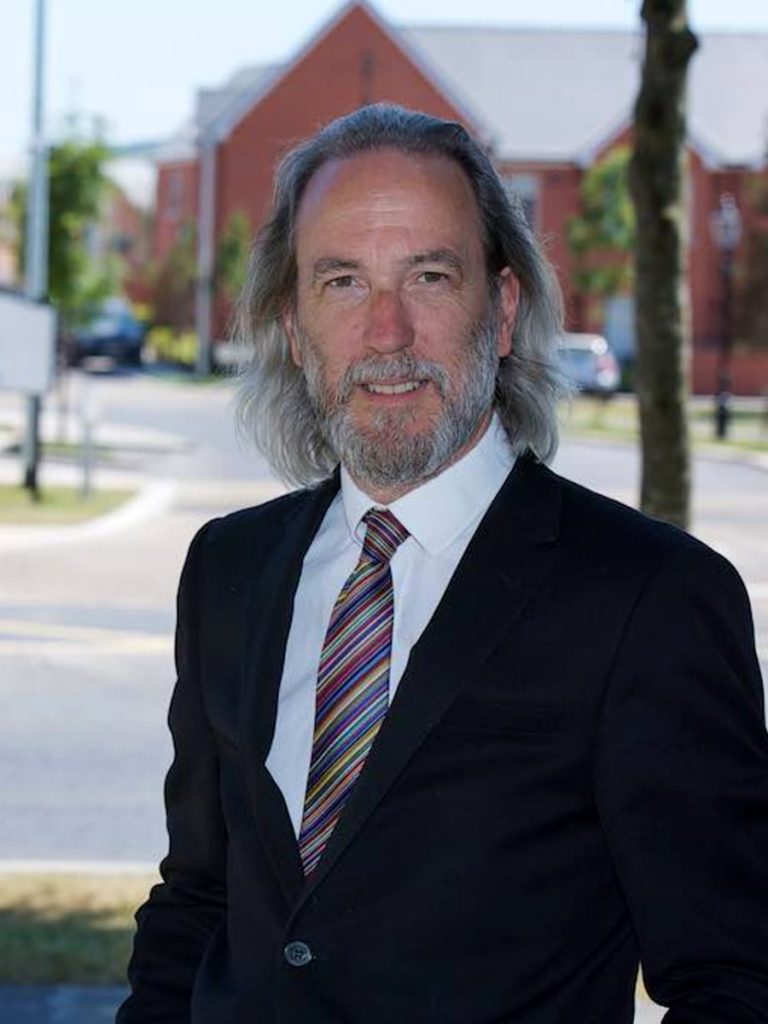 Gordon White is a Chartered Engineer with 30 years experience in Civil Engineering design. Over his career Gordon has provided Civil Engineering design for a wide range of projects varying from housing developments comprising many hundreds of houses to business and industrial parks to themed landscape gardens. One of Gordon’s favourite developments is Citywest Campus where he has provided Civil Engineering consultancy services for over half his life. GWCE’s offices are within Citywest Campus in an area where he first stood in 1992 in the company of a large excavator in the middle of a wheat field digging holes to see if the ground was good. Gordon continues to work as a consultant to the developers of the campus.

In 2016 Gordon set up Gordon White Consulting Engineers to continue the works carried out by the Civil Engineering department of Fahy Fitzpatrick Consulting Engineers (which had voluntarily closed) which he had led. Through GWCE Gordon continues to provide Civil Engineering services to projects of all sizes, from a domestic extension to multi-storey apartment blocks.

Gordon also has a long-standing interest in the area of Legal Mapping and was one of the Engineers Ireland representatives on the Interprofessional Task Force on Property Boundaries whose report was published on 2014.

Matheus Leal is a Civil Engineer, a member of Engineers Ireland, with overall 5 years experience in Civil Engineering Design and Construction. Originally from Brazil, Matheus graduated there in 2014 following which he worked in some large projects in Brazil such as Vila Velha Shopping Mall and Kleber Andrade FIFA Football Stadium.

In 2016 he moved to Ireland in order to improve his professional and technical English and to fulfil his desire to build a career abroad. In 2018 he started his position at Gordon White Consulting Engineers and since then, he has worked in several projects of all sizes, from domestic extension to over 400 housing developments and apartment blocks and an Olympic-standard athletics track.

In Gordon White Consulting Engineers, he has been able to develop his work abilities and skills using different software’s on a broad range of challenging projects at this multicultural and pleasant atmosphered company. 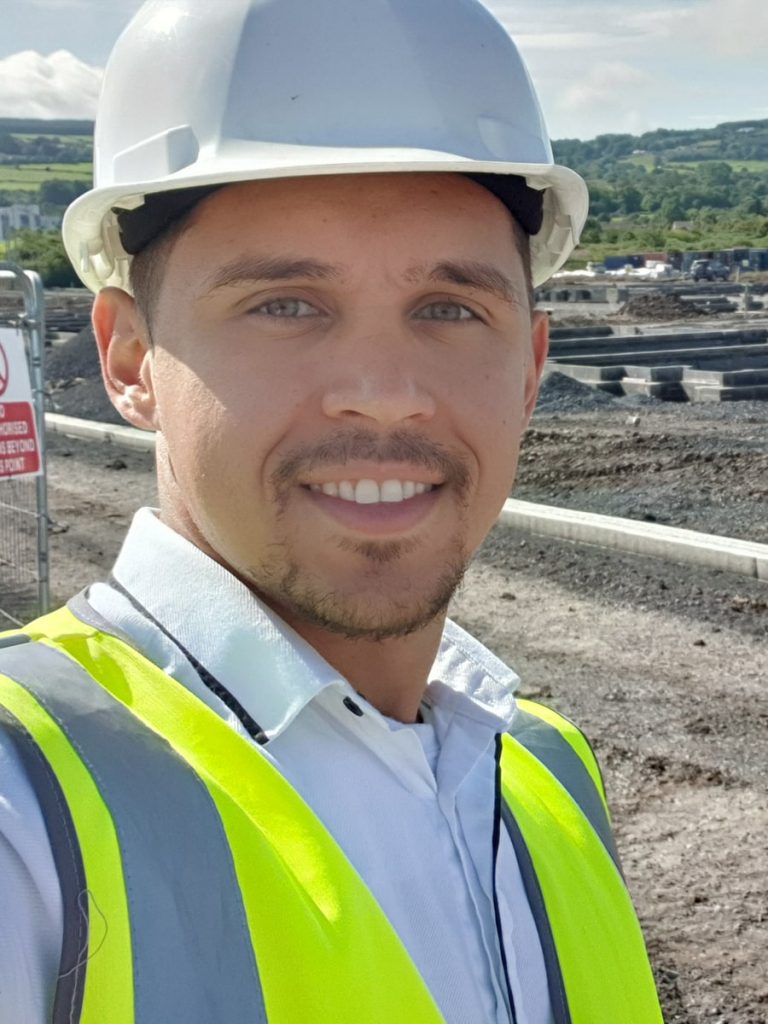 A note on our logo and its evolution

The ‘Golden Spiral’ or ‘Fibonacci Spiral’ used in the GWCE logo is a spiral
constructed from rectangles whose sides’ lengths are in a ratio known as the
‘Golden Ratio’, also known as the ‘Divine Proportion’. This ratio is commonly
used in art, architecture and engineering to give pleasing (and stable)
proportions for anything from a picture frame to a colonnade. The Golden Spiral
also appears in nature in the shell of the nautilus shellfish and the whorls of
ferns, some of the most ancient animals and plants on the planet.

The image of the spiral also evokes water flowing in a pipe and the Greek letter Ø (phi) which is used in Civil Engineering to represent the diameter of such a pipe is also the letter used to represent the aforementioned Golden Ratio.

The original logo, shown below the current one, was designed on a napkin in the “Cantina” Mexican fast food outlet in the Topaz service station on Citywest Avenue and drawn by a Civil Engineer in AutoCAD.  The new one is a more modern and contemporary look, but maintaining the core design element.

Topaz is now Circle K with a new logo and a new look.

The “Cantina” is now a “Wow Burger”

And the GWCE Logo has now been designed by a designer. 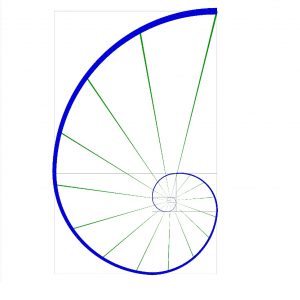 Our highly experienced civil and environmental engineers work with you to understand your unique needs and offer unparalleled support throughout every project.

GET IN TOUCH
Back to top

This website uses cookies to ensure you get the best experience on our website. If you continue to use this site we will assume that you are happy with it.